Click the photo below to view my "Conversation Ohio" segment.  Thank you to Gail Crawley for having me on your show.  It is always a pleasure to speak with you! 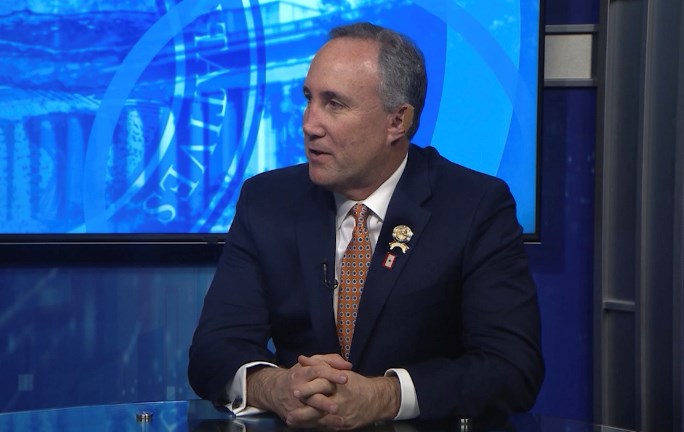 Rep. David Greenspan (R-16), discusses HB 310, the Ohio Anti-Bullying and Hazing Act, which he previously introduced in a previous General Assembly. The bill would toughen consequences for repeated acts of bullying and hazing. 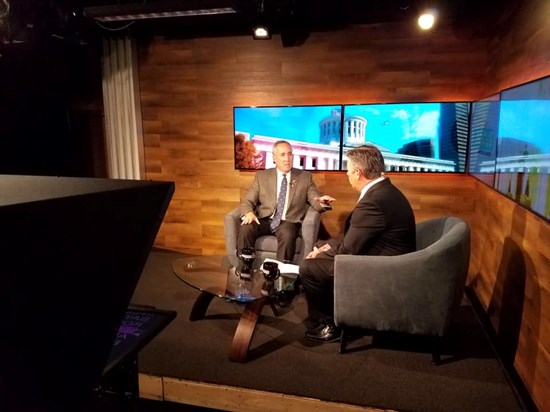 Please click on the below photo/video below to view our appearance on the We The People Show on WKYC. 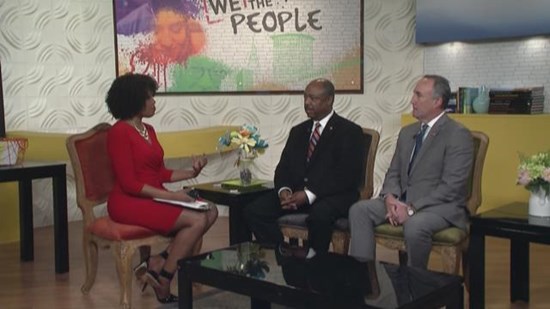 Please view the video below of Representative John E. Barnes Jr. and I discussing with Harry Boomer HB336 highlighting a very important piece of legislation that we joint sponsored. This Bill will allow Ohioans with suspended drivers licenses with a pathway to become legal and insured drivers.

Coverage of my bill HB 336; Suspended Drivers License Reinstatement and Amnesty Initiative along with Representative Barnes 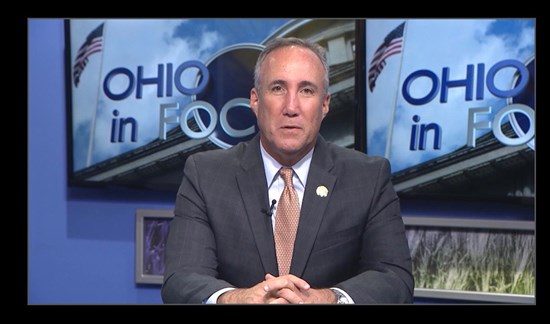 CONTRIBUTE WALK IN A PARADE